Known internationally since 1946 for hosting the annual Cannes Film Festival, the town of Cannes lies on the Mediterranean coastline known as the Cote d'Azur or the French Riviera. Situated 21 miles west of the town of Nice, 40 miles west of the Italian border, 110 miles east of the city of Marseille and 562 miles south of the capital of Paris.

Located in the Arrondissement of Grasse in the Department of the Alpes-Maritimes (06), itself in the Region of Provence-Alpes-Cote-d'Azur (PACA), its INSEE code is 06029 and the postcodes are 06400 for Cannes and 06150 for Cannes-la-Bocca. 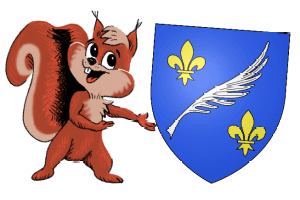