Sports Soccer
8,781
In 1863 in England when rugby football and association football branched off on their different courses the oldest football association in the world was founded, namely The Football Association. The Oxford University students of the 1880s used the word "soccer" an abbreviation of "asSOCiation" from Association Football.

An International Board was created in 1882 to look after the laws and rules of soccer. Today it consists of four representatives nominated by FIFA, and one from each of the four UK associations, England, Scotland, Wales and Northern Ireland.

FIFA, Federation Internationale de Football Association, was founded in Paris in May 1904. As of January 2011, FIFA has 208 members in every part of the world. There are six confederations within FIFA organizing soccer in Africa (CAF), Asia (AFC), Europe (UEFA), North America (CONCACAF), Oceania (OFC) and South America (CONMEBOL).

This category uses the FIFA Confederation structure for listings of countries and clubs.

For advice on using this category, please take a look at the FAQ
More information 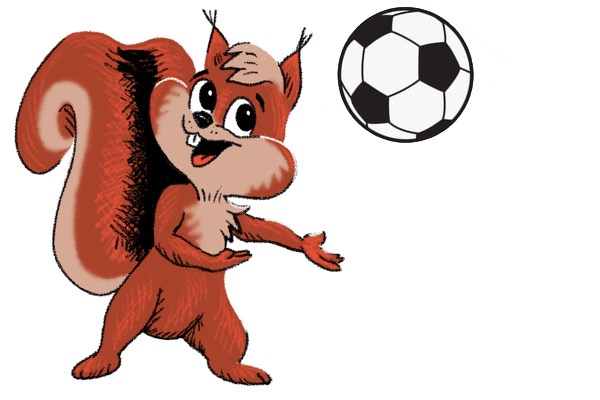